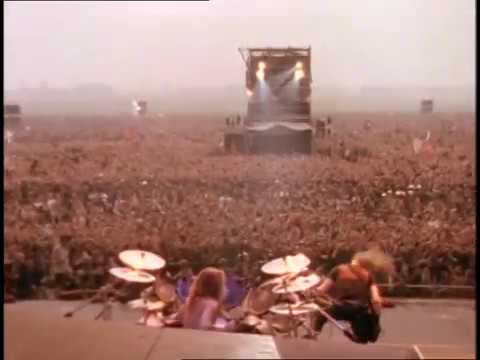 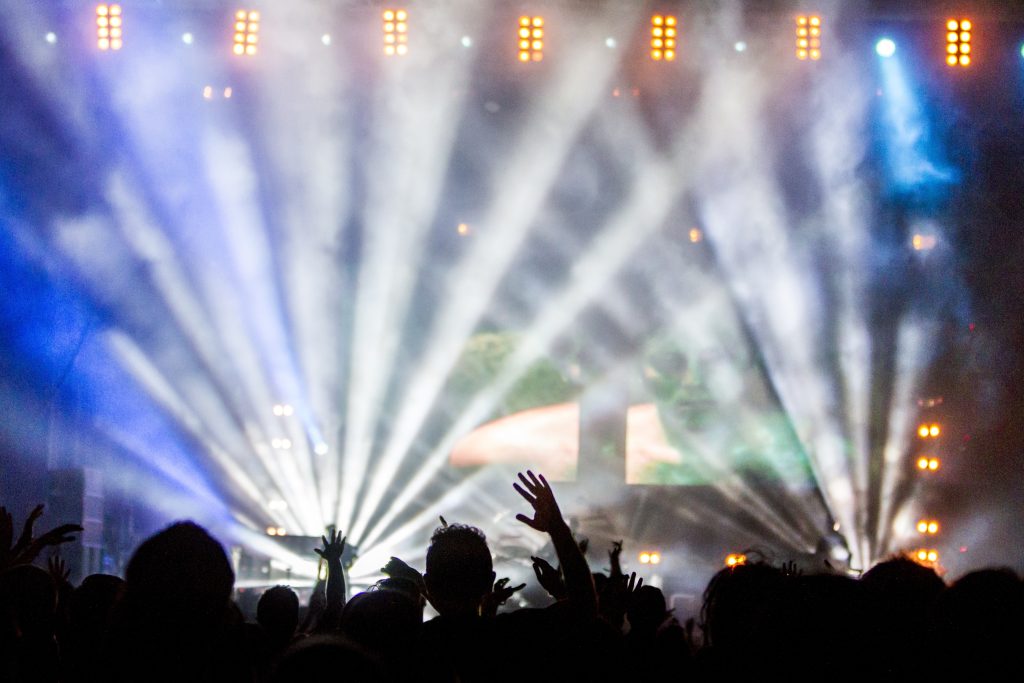 Top 10 Biggest Concerts of All Time

Music concerts are to the music business what movie theaters are to the film business. There's no better way to connect and experience your favorite singers tha 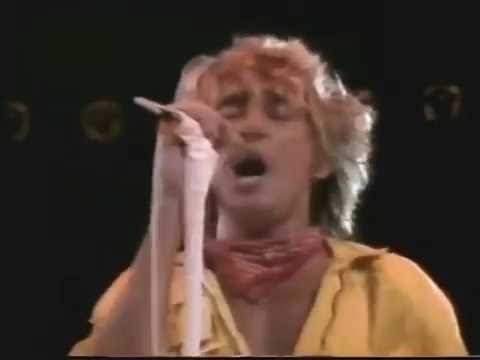 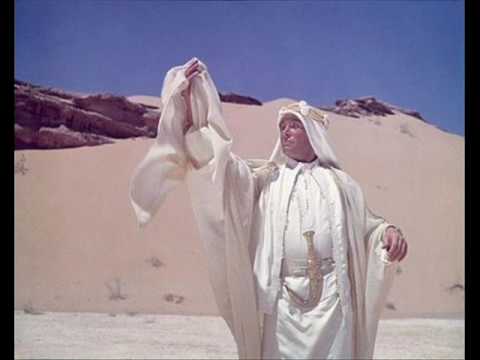 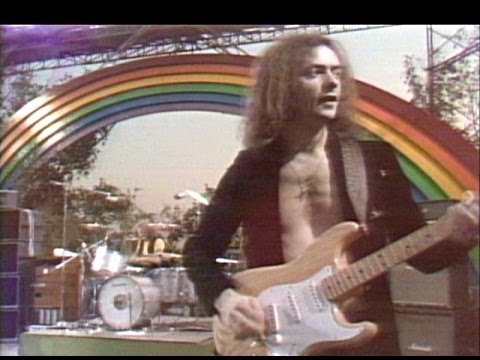 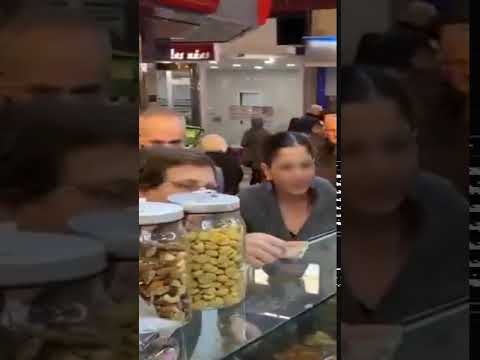 California Jam (also known as Cal Jam) was a rock music festival co-headlined by Deep Purple and Emerson, Lake & Palmer, held at the Ontario Motor Speedway in Ontario, California, on April 6, 1974. It was produced by ABC Entertainment, Sandy Feldman and Leonard Stogel. Pacific Presentations, a Los Angeles-based concert company headed by Sepp Donahower and Gary Perkins, coordinated the event, booked all the musical talent and ran the advertising campaign. Don Branker worked for Leonard Stoge In or...

“At the end of Purple’s set, Blackmore threw a guitar and a small speaker monitor into the audience, and suddenly attacked one of the network’s video cameras (the camera had been getting between the guitarist and the audience) with a guitar. Later on, a mishap with a pyrotechnic effect caused one of Blackmore’s amplifiers to explode, which briefly set the stage on fire. Purple left the concert area by helicopter to avoid a possible confrontation with Ontario fire marshals and ABC-TV executives. The damage to the ABC video camera, estimated to be $10,000, was settled by the band’s managers.”