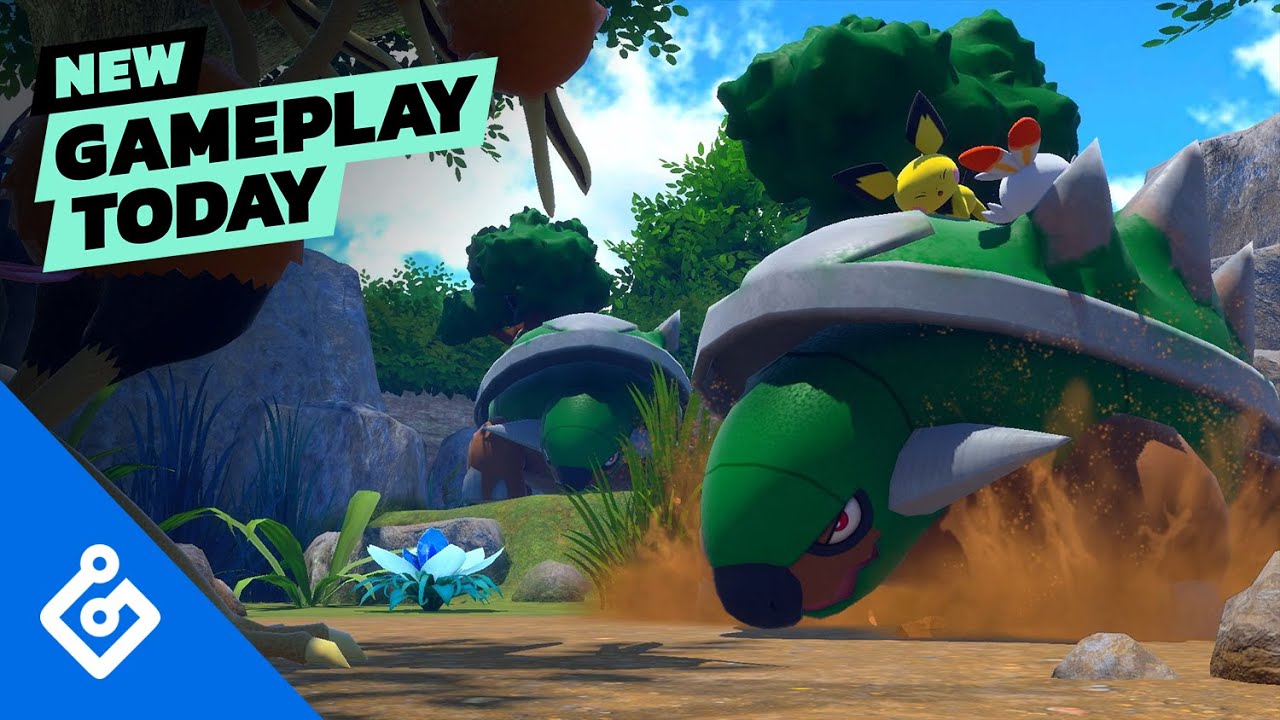 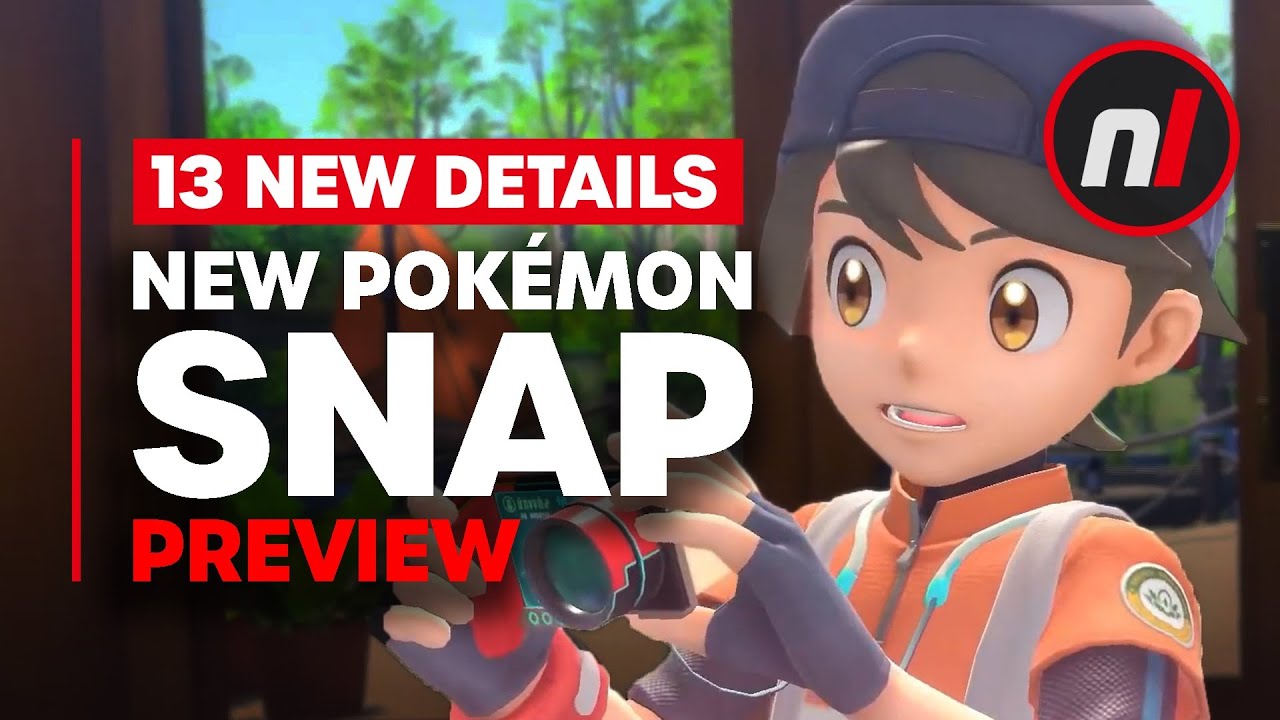 Various previews have come out regarding New Pokémon Snap and have revealed some new details.
According to Nintendo Life, there’s Voice Acting and Gyro Controls. There will also be different paths in the stages but the game is still on rails. There is a new scan feature, which gives the Pokémon’s name and gender, which will also make Pokémon notice you. You can also use Illumina Orbs to lure Pokémon out as well

There are different Pokémon appearing in the day or night in the stages, and others act differently depending on the time of day in the game

There is Quick Capture, allowing you to take photos without necessarily zooming in