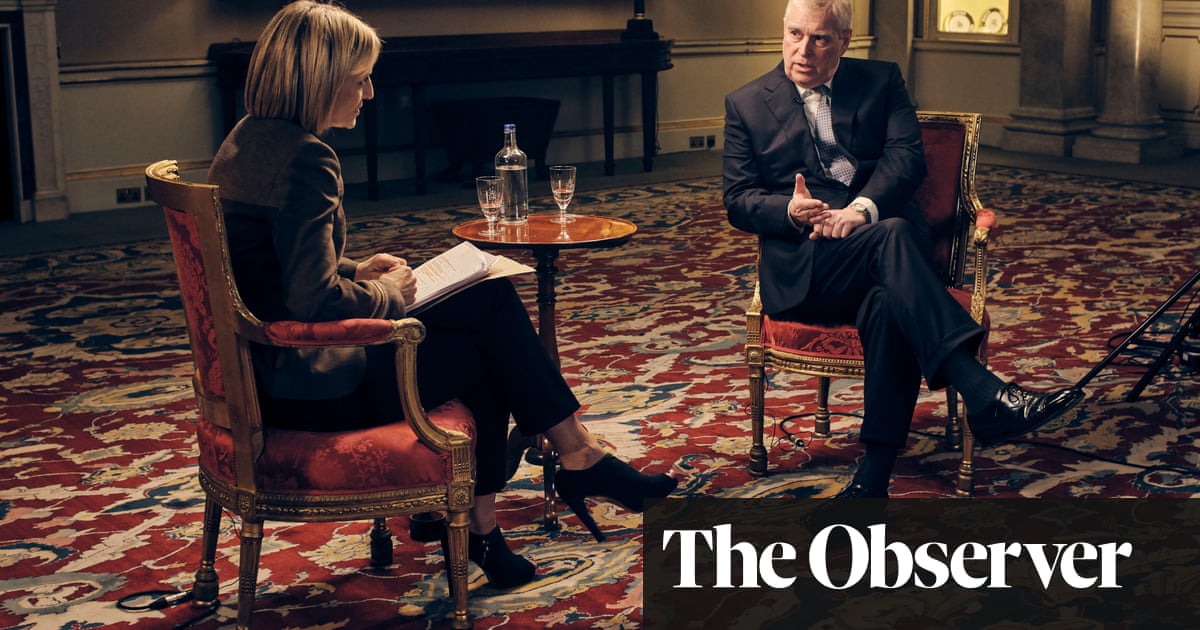 Prince Andrew: I didn’t have sex with teenager, I was home after Pizza...

The Duke of York claimed on Saturday night that he could not have had sex with a teenage girl in the London home of British socialite Ghislaine Maxwell because he was at home after attending a children’s party at Pizza Express in Woking.

Prince Andrew gave the startling explanation in a bombshell interview with Emily Maitlis for BBC’s Newsnight in which he was grilled about his relationship with the disgraced financier Jeffrey Epstein, who has been exposed as a child sex offender.

In a sometimes rambling and contradictory account of their friendship, which drew accusations of arrogance from viewers, the prince insisted he had not had sex with any women trafficked by Epstein in any of his properties. He confirmed that he had flown on Epstein’s now notorious jet, nicknamed the Lolita Express, and stayed on his private island and at his home in Palm Beach, as well as at his New York mansion.

Asked if he had sex with Virginia Giuffre, formerly known as Virginia Roberts, when she was 17, the prince categorically denied it ever happened.

Roberts has said that they partied at Tramp nightclub in London on 10 March 2001, before going back to Maxwell’s Belgravia house where she claims she had sex with Andrew.

The prince said: “I was with the children and I’d taken Beatrice to a Pizza Express in Woking for a party at I suppose four or five in the afternoon. And then because the duchess [Sarah Ferguson] was away, we have a simple rule in the family that when one is away the other is there.”

A photograph of the prince with his arm around Roberts’s waist has been widely circulated, but the prince repeatedly said in his Newsnight interview he had “no recollection of that photograph ever being taken”. He said the picture appeared to have been taken upstairs in Maxwell’s house, somewhere “I don’t think I ever went”. He suggested that, as a member of the royal family, he was “not one to, as it were, hug, and public displays of affection are not something that I do.” Photographs of the prince in embraces with various women swiftly emerged on Twitter. 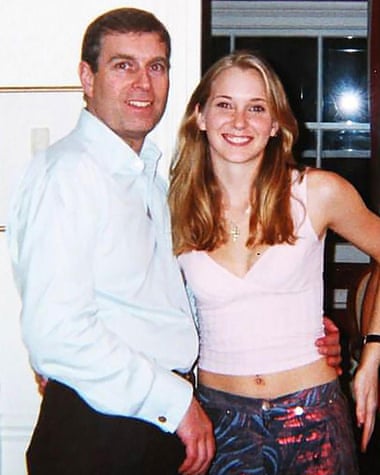 He explained that the reason why he hadn’t noticed young girls at Epstein’s house was that, as a member of the royal family, he was used to “members of staff walking around all the time” and so hadn’t interacted in a meaningful way with anyone he considered to be staff. Yet earlier he said that there had been “absolutely no indication” of anything untoward, and claimed his connection with the NSPCC meant “I knew what the things were to look for but I never saw them”.

Jason Stein has confirmed he resigned from his role advising the Duke of York over his decision to speak to the BBC. 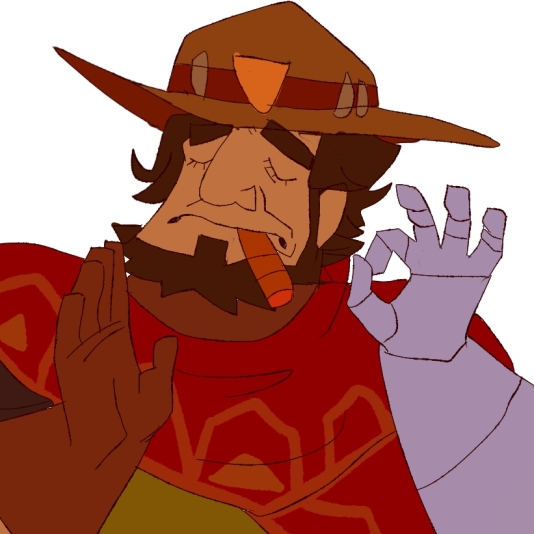 Too old, no pedo.

Nothing to do here.