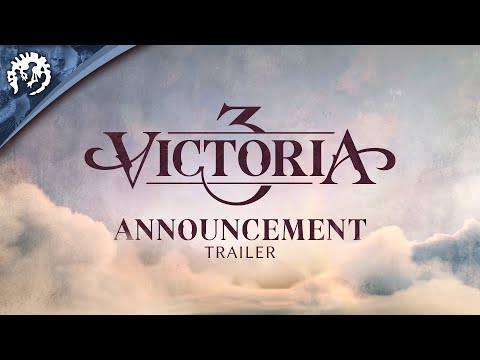 CAVEAT: Everything I saw was very work-in-progress. Anything could change, especially specific numbers.
KEY: This is a simulation. It’s not a map painter. Military conquest is not the main focus. Victoria 3 is more about diplomatic maneuvering, shaping your society and laws, building and industrializing your economy, and “tending the garden” of your nation.

Yo no sabía que existía