Anthony Rodriguez was the only server working at midnight that day, when the twin sisters grew angry about their order, and shot the father of one in the face.

A Wisconsin father says he’s lucky to be alive after he was shot in the face late last month when a pair of customers, twin sisters aged 20, became angry about a missing $3 burger from their order.

According to WISN, 26-year-old Anthony Rodriguez was working at the George Webb restaurant in Wauwatosa, Wisconsin, when on January 30, the shooting occurred.

Rodriguez was the only server working at midnight that day, when the twin sisters grew angry about their order, and shot the father of one in the face.

20-year-old twin sisters Bryanna and Brent Johnson were allegedly “impatient and rude” while waiting for their order, and grew irate when they found an item to be missing from their order, according to the Daily Mail.

One of the sisters walked outside, and returned with a pistol. The two proceeded to attack Rodriguez and stomp on his face, shooting him while he was down.

“I was in so much shock I don’t remember being in much pain, but I remember kind of internally freaking out and being very scared just telling myself, ‘Wow, I’m probably gonna die here,’” Rodriguez told WISN.

The sisters were tracked down and arrested by Wisconsin police, and are facing attempted homicide charges for the attack. They are being held on $100,000 bail.

“The bullet went through my upper lip and took out my upper teeth and cracked my bottom teeth, so those will have to be replaced,” Rodriguez told WISN two weeks after the attack, wearing a neck brace to stabilize a part of his spine fractured by the bullet.

“There’s still big fragments in my throat from the bullet,” Rodriguez said, who has reportedly not yet returned to work. His friends have started a GoFundMe to help cover hospital costs and help the single dad with his three-year-old son.

“This week he was able to start talking more, which - although a struggle at times - was a big step,” an update to the fundraising page reads.

“He was able to attend roll call at the Wauwatosa police department this week and brought a few snacks as a way of saying ‘Thank you’ for saving his life and catching the people responsible for this horrific incident.”

“The scans revealed how much damage was done to the inside of his mouth. There is a possibility he will need a bone graft for the upper right mandible (jawbone) and the sheer force of the gunshot even cracked teeth on the other side of his mouth,” it continued. “The scans also show how close the bullet came to his spine and what an absolute miracle it is that he is alive and not paralyzed.”

The GoFundME has currently raised just over $56,000 to help Rodriguez.

Anthony Rodriguez was the only server working at midnight that day, when the twin sisters grew angry about their order, and shot the father of one in the face. 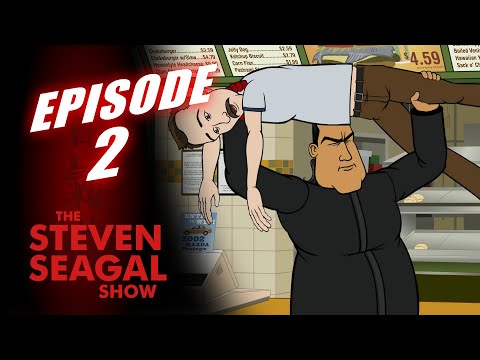 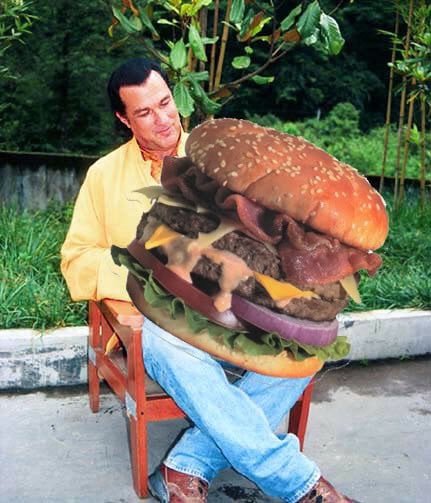 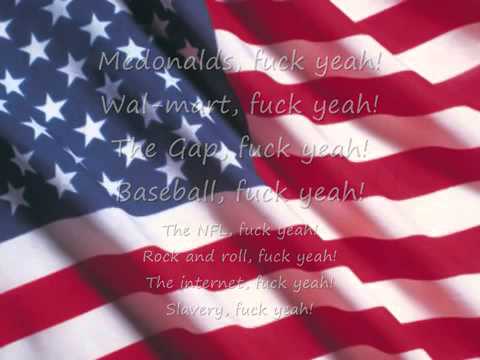