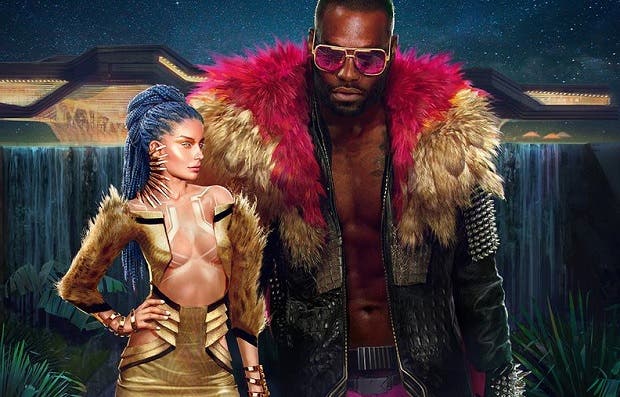 2 Me gusta
The_Bull 3 Febrero, 2020 6:25pm #4
Los de SomosXbox demostrando su inutilidad por enésima vez. No hay 75 misiones secundarias, hay 75 Street Stories.
En el juego hay cuatro tipo de misiones: principales, secundarias, Street Stories y pequeñas secundarias. Las Street Stories vienen a ser como los contratos de brujo en The Witcher 3, es decir, el trabajo “real” de V como mercenario para conseguir Street Cred (el sistema de reputación del juego).
La fuente de esto es una entrevista a Philipp Weber, diseñador de misiones en CD Projekt.
We’ve heard that Cyberpunk 2077 will have main quests, side quests and street stories. Can you explain how these quest types are different?
Main quests are usually the largest quests in the game and are the ones players have to play to get to the end of the story. Of course we make a nonlinear game, so not all main quests are always required, but those are usually the ones that have the main characters and themes in them that we want to convey. If you wanted, you could only play the main quests and should still get a really good experience.
Side quests are all other quests we put into the game. They can be as large or even bigger as a main quest, or just very short. They are based on all the ideas and stories we want to tell that don’t have a place in our main story. Sometimes they also have a specific purpose, like introducing a new theme to the game, or telling the story of a specific community or location.
Street Stories are the bread and butter of a street merc like V, a bit like monster hunting for a witcher like Geralt. These are the jobs that V gets from fixers like Dexter DeShawn, and doing these jobs gives V more street cred, so she gets a reputation around the city. These jobs can be very varied and of course also benefit a lot from our different playstyles, so there’s often many creative ways to solve them. Street Stories are designed and implemented by our Open World Team, so as a quest designer I’m actually really looking forward towards playing them myself, because I don’t know them as well as other quests in the game and I’ll be able to play them almost as any other player.
We also have minor quests, which is just our term for short or smaller side quests. Sometimes they can just be a few minutes long, but they all should tell an interesting story nevertheless. This is often where we can be the most creative, because there’s not a lot of pressure. Many cool moments that people remember from Wild Hunt are from these smaller minor quests.
7 Me gusta
Melar 3 Febrero, 2020 6:33pm #5