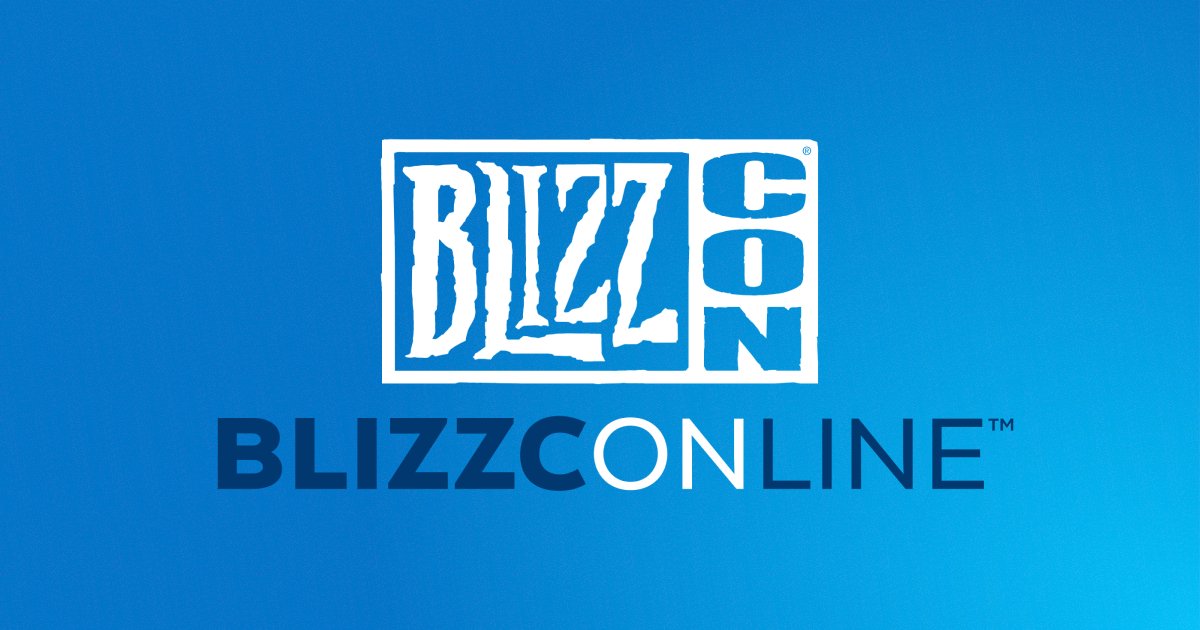 The traitorous Sire Denathrius has been defeated . . . but the power of the Maw still grows. In Chains of Domination™, the upcoming first major content update for World of Warcraft®: Shadowlands, players will delve into new depths of the Jailer’s hopeless domain, seeking to understand the true nature of his malignant plans. Backed by the renewed might of the four Covenants, the champions of the Horde and the Alliance will take the fight for the Shadowlands to the seat of the Jailer’s power. But the Banished One has a terrible new champion in his service—a cruel instrument of despair conscripted by Sylvanas Windrunner, capable of instilling dread into the hearts of Azeroth’s heroes like no creature of the Shadowlands.

Journey through the Dark Portal once again in World of Warcraft®: Burning Crusade Classic™! Originally released in January 2007, The Burning Crusade summoned the heroes of Azeroth to the shattered and fel-scarred realm of Outland to stop an invasion of the demonic Burning Legion. In 2021, Blizzard Entertainment’s recreation of the first World of Warcraft expansion will give players from around the world a chance to return to Outland as it once was to relive an era of timeless adventure—or experience what awaits beyond the Dark Portal for the first time. 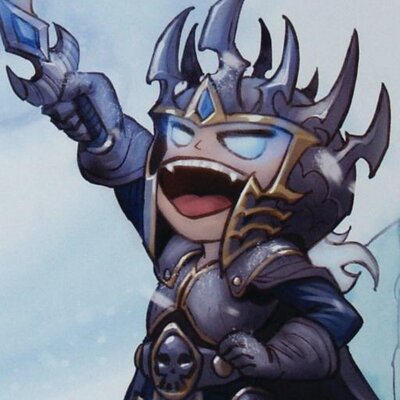 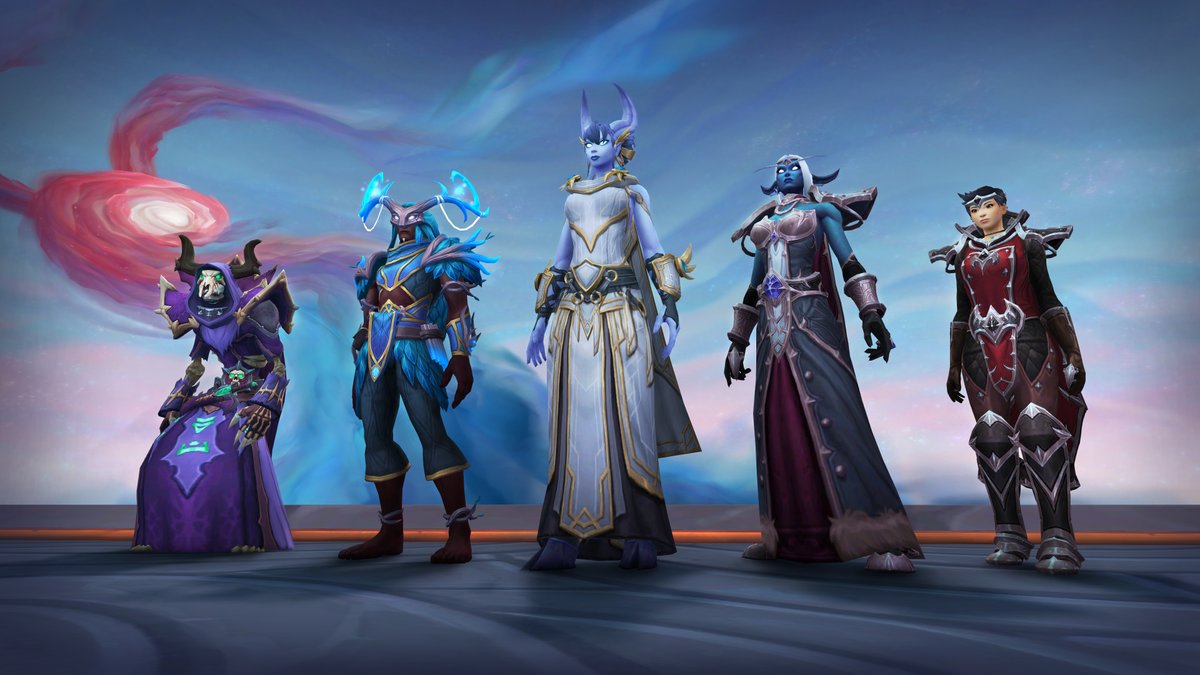 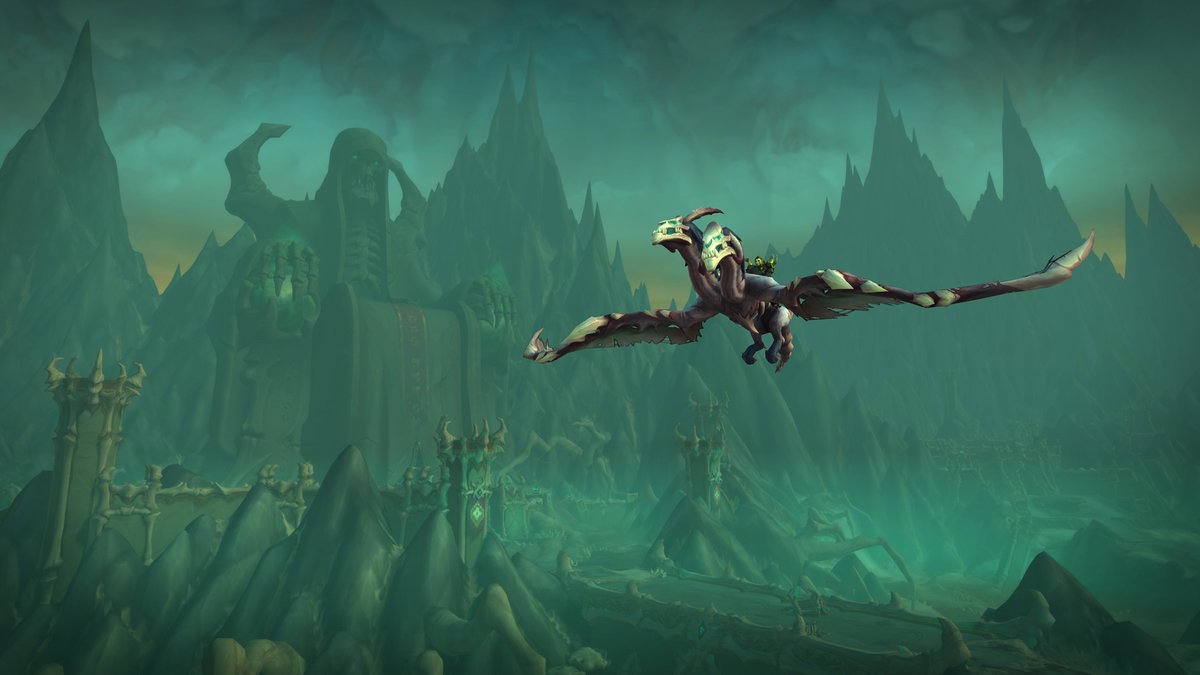 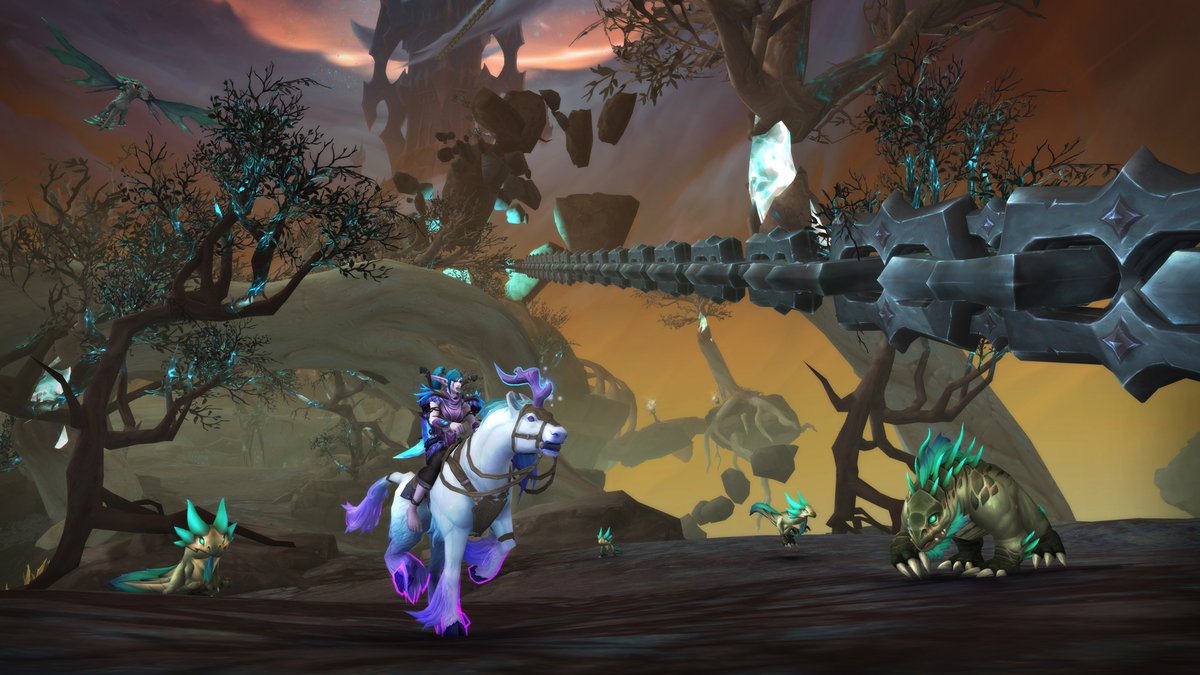 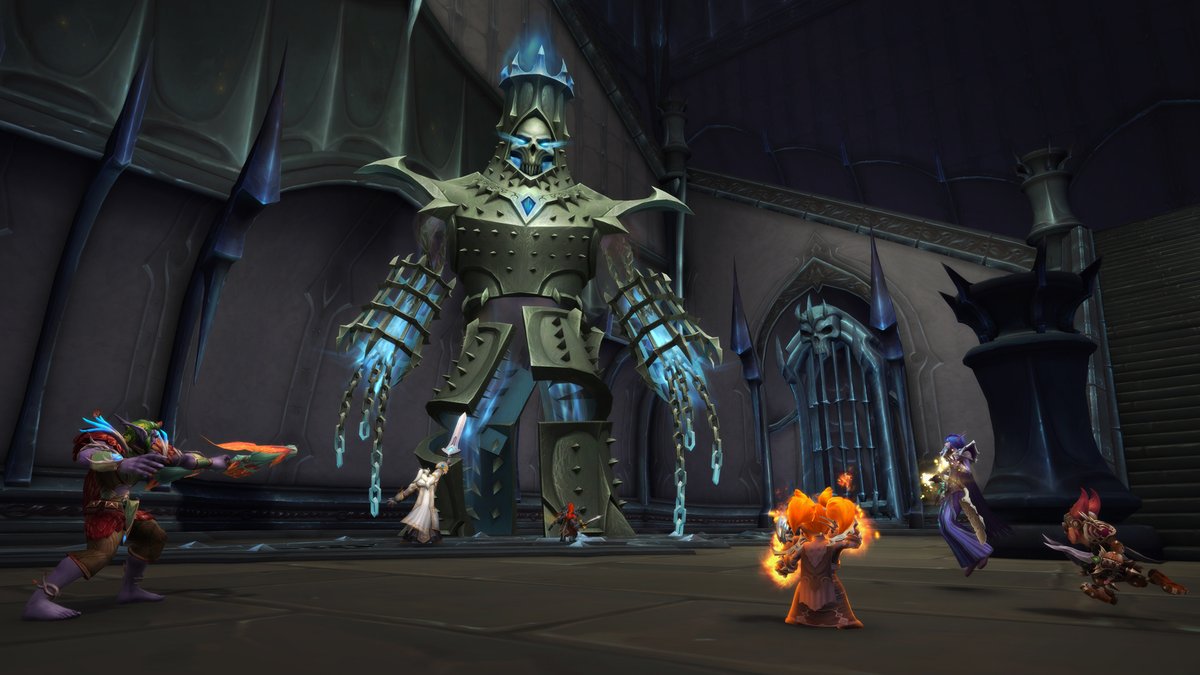 No pueden filtrar algo que no van a enseñar 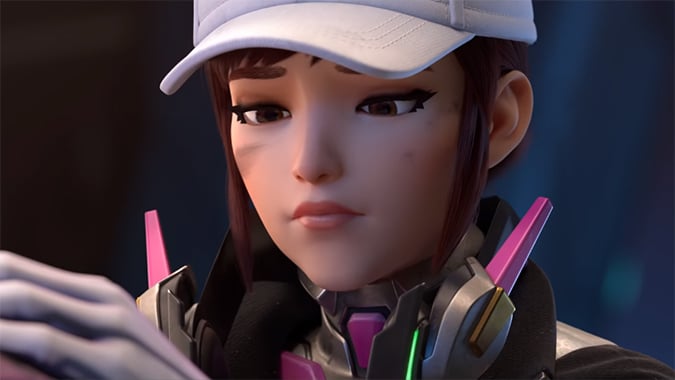 Then also D2R yay, it’s coming! It’s a remaster - the original game literally runs under the new 3D 60fps graphics engine so that means the gameplay is identical! There’s even a switch to flip the graphics on the fly!