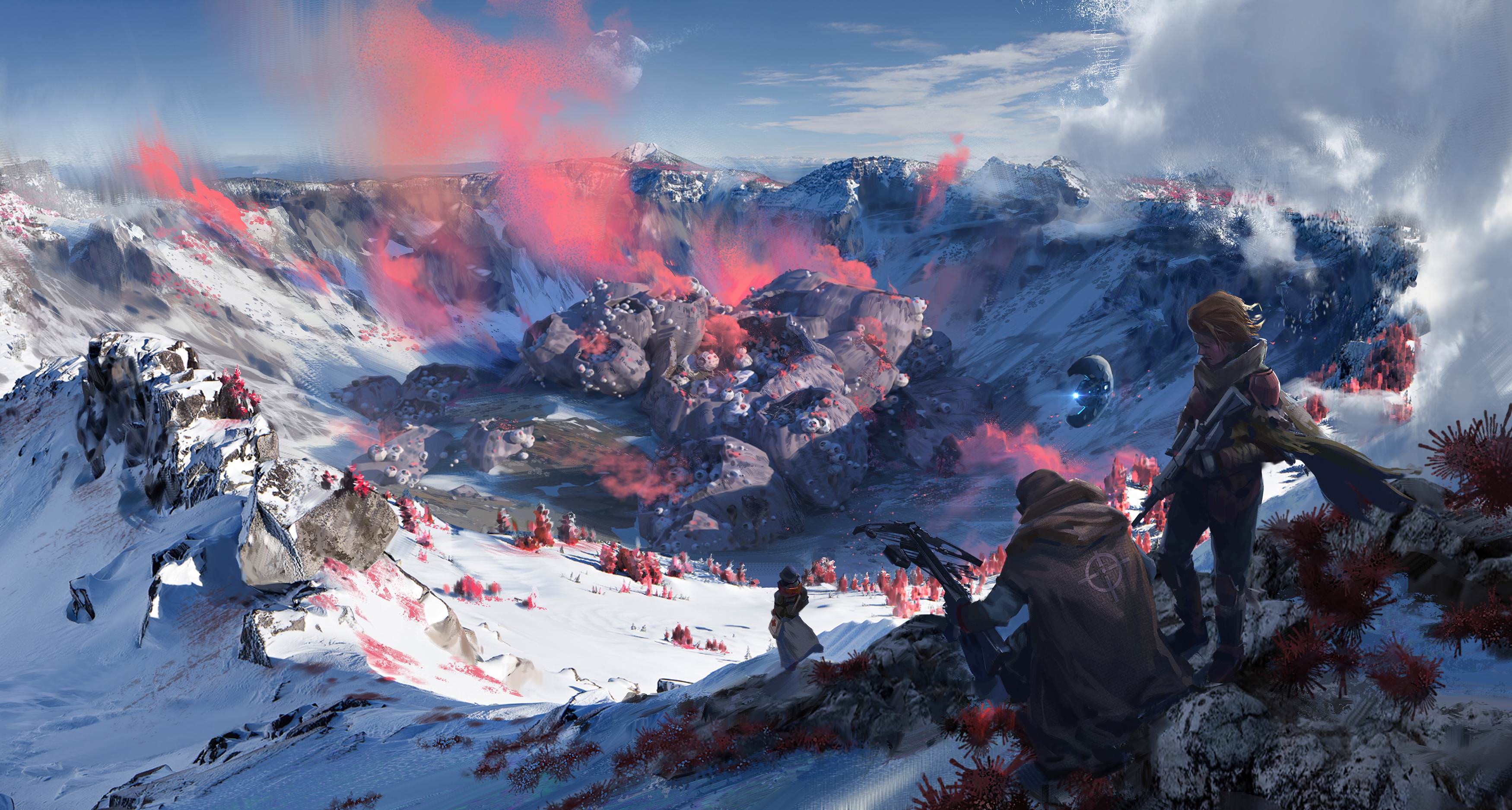 Josh Holmes, formerly Studio Head and Creative Director for the Halo franchise at 343 Industries, today took the new game studio, Midwinter Entertainment, out of stealth with the announcement of its flagship game, Scavengers.

Midwinter also announced a partnership with Improbable, which will include both project funding to support the making of Scavengers and a deep technical relationship. Midwinter’s work will help to inform the future development of tools and workflows for SpatialOS, Improbable’s cloud-based platform for game development.

Scavengers will build on the game design principles that made Halo 5’s Warzone a revolutionary new mode for Halo players, by allowing teams of players to compete with one another while exploring a large game map populated with hundreds of free-roaming and highly sophisticated AI enemies, with distinct factions, weapons and behaviours.

The multiplayer “co-opetition” survival shooter will be built with Unreal Engine and powered by Improbable’s SpatialOS game development platform. With these technologies, Scavengers will provide endless emergent gameplay possibilities resulting from the interplay of human competitors and AI adversaries within a large, living world.

“We started Midwinter with the goal of creating innovative, shared experiences for millions of players around the world,” says Josh Holmes, CEO of Midwinter Entertainment. “When we introduced Warzone in Halo 5, it represented the pinnacle of blended PVE/PVP. Now with SpatialOS, we have the ability to push the boundaries of ‘co-opetition’ gameplay in Scavengers, with teams of players competing as armies of smart AI move intelligently across the map, hunting down players and each other.”

Scavengers puts players in the role of young survivors fighting in a not-so-distant future, where cataclysmic events have triggered a new ice age. The game will combine exploration, survival and combat elements, while maintaining a focus on teamwork and cooperative game mechanics.

By dividing the action between multiple servers in the cloud, all of which contribute to building and running a seamless and consistent world, SpatialOS allows more sophisticated artificial intelligence, more AI entities and players occupying a seamless, shared environment, and a larger, more detailed and more deeply simulated game world than can be supported by the traditional client-server architecture used in online gaming. 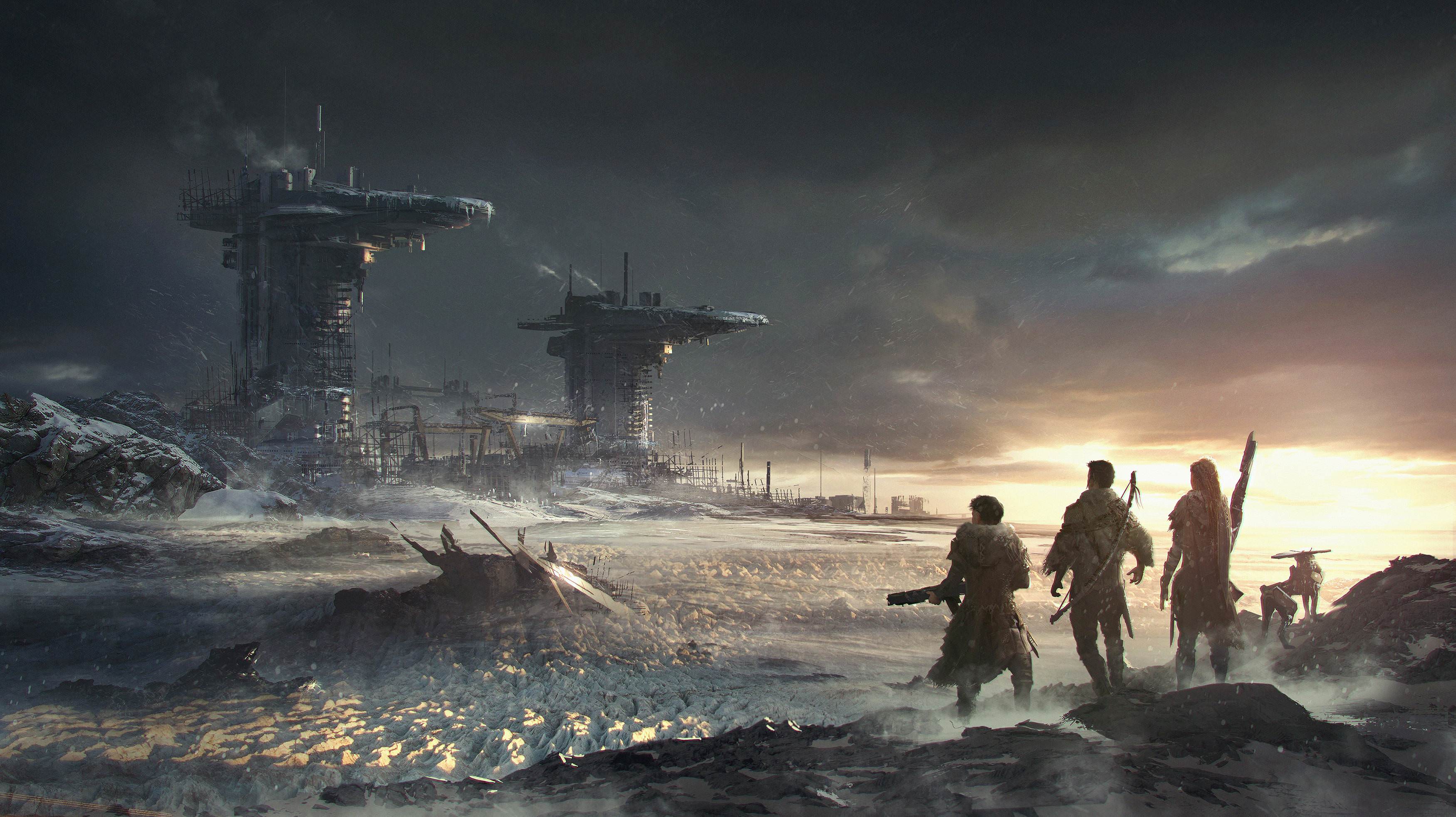